We teach the art and craft of filmmaking through a dynamic blend of classroom instruction, hands-on film workshops, and immediate directing experience.
It is possible to learn Polish in parallel, which ensures continuation of regular studies or work in the film industry.
The field of study is carried out at AMA Kraków.

Filmmaking that gives basic skills in directing, filming, editing and authoring of various audiovisual forms. The field of study is carried out at AMA Kraków.

It is possible to learn Polish in parallel, which ensures continuation of regular studies or work in the film industry
Works on the film set
Work at AMA TV 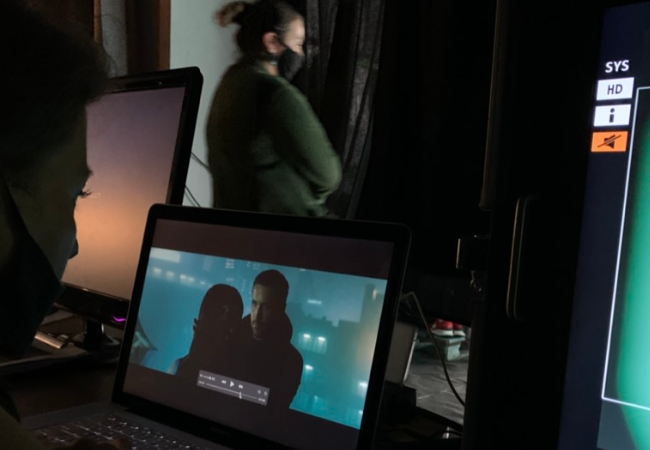 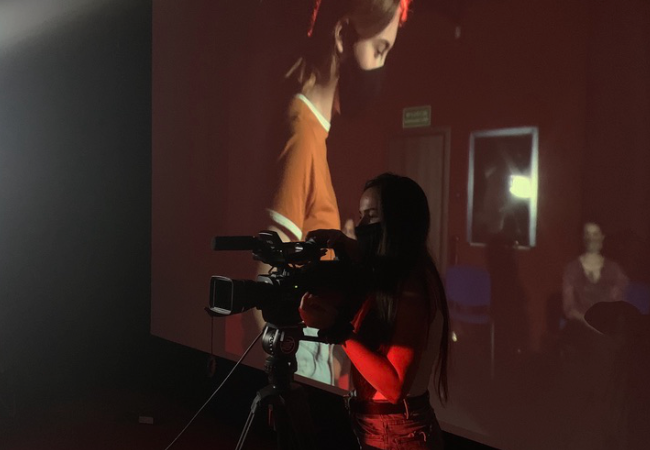 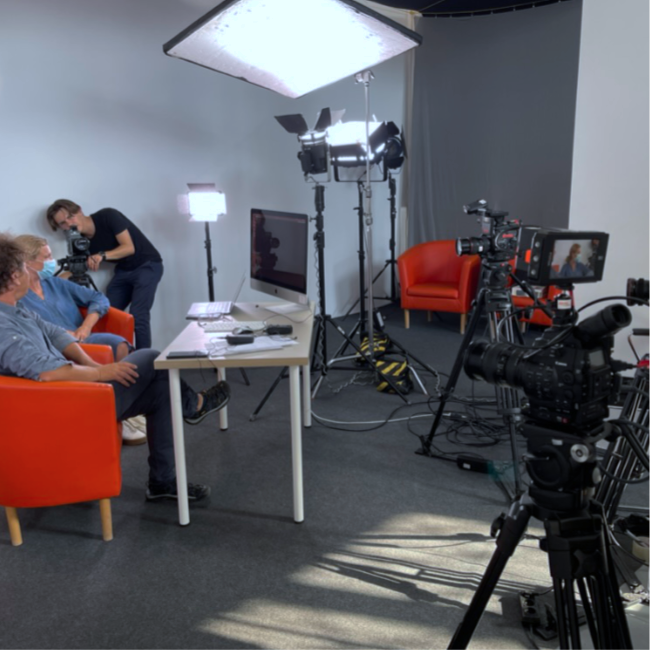 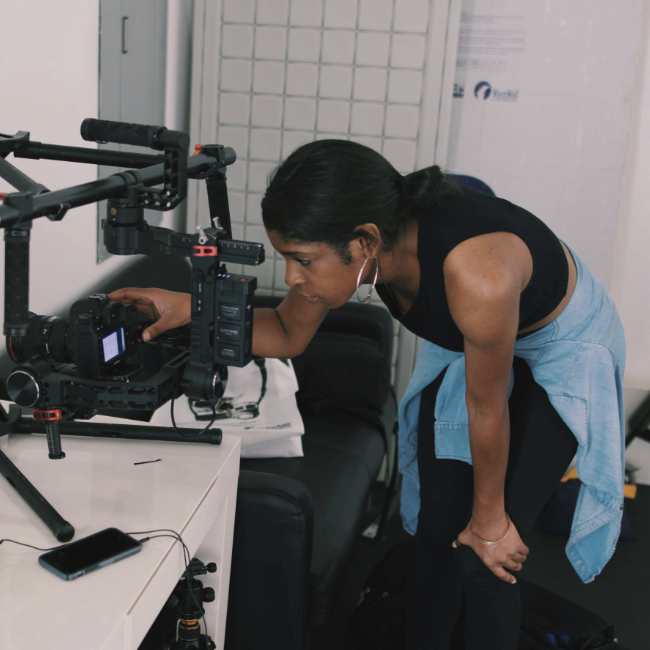 Students are behind the camera from the first day of class and will learn about and explore the numerous visual, dramatic, and technical challenges that face directors. In addition to writing, producing, directing, and editing their own films, students assist other members of their crews in the roles of director of photography, assistant cameraperson, and gaffer/grip, providing everyone with extensive set experience. Ultimately, through intensive hands-on instruction, our goal is to empower students to tell stories artfully, cinematically, and originally.

Education is primarily of a practical nature. The professional skills of graduates, however, are based on solid theoretical foundations. The intensity of the learning process is evidenced by the number of hours of the course: 480 hours of study during the year of study and 320 hours of elective courses.

The AMA  Filmmaking is part of the AMA FILM ACADEMY activity structure: it gives you the opportunity to participate in its additional programs, such as participation in productions and visits on professional film sets, works at  AMA TV, additional film screenings, workshops and master classes, and author’s lectures.

Our Film Academy students learn to work with industry-standard equipment and software, comparable to what is used in the entertainment industry.

The audience at the Film Direction are behind the camera on the first day of class, undertaking numerous challenges in the field of film image, dramaturgy and technology. In addition to writing, directing, filming, editing and producing your own graduation film, participants take part in productions made by other students of AMA Film Academy as assistants to: production manager, director, cinematographer and sound engineer.

The basis for passing the course and obtaining a diploma is giving the diploma film presented in front of the audience at the open exam and passing the theoretical examination. Students who receive a positive grade receive the AMA FILM ACADEMY Diploma.

AMA listeners have at their disposal a well-equipped rental of film, lighting, sound and grip equipment, advanced editing stations and a film studio.

During the study, practical issues will be discussed:

During the study, theoretical issues will be discussed:

The condition for applying for admission to the Filmmaking Basic Course is to take the entrance examination in the form of an interview and send a CV specifying the candidate’s predispositions in advance.

The date of the recruitment interview is set individually. The interview takes place ONLINE

Please send your CV to the e-mail address: rekrutacja@akademiamultiart.pl.

EUR / semester 1100
EUR / year 2200
Paid per semester in advance to:
October 1 and February 15 of each year,
or in monthly installments payable by the 5th of each month
October – June EUR 266